In this workshop, I am going to give you 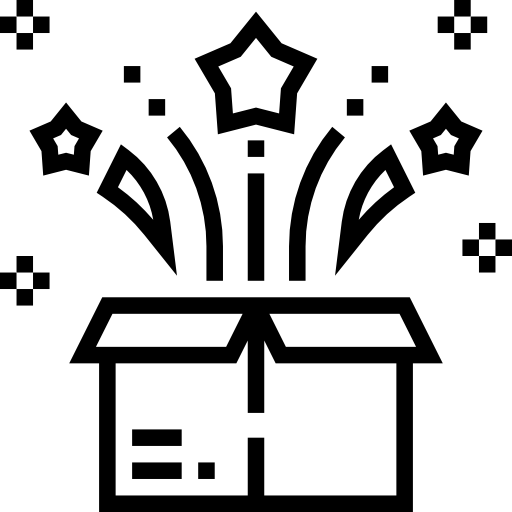 Learn how to use Domain Driven Design to logically group your artifacts for ease of coding and maintenance. 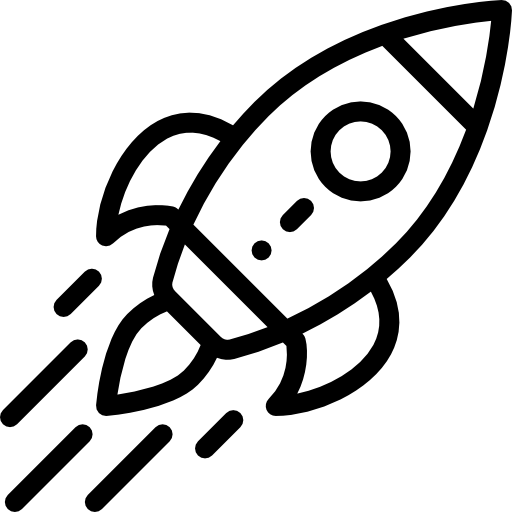 Always a checklist to help you ensure you are doing things with a method to the madness. 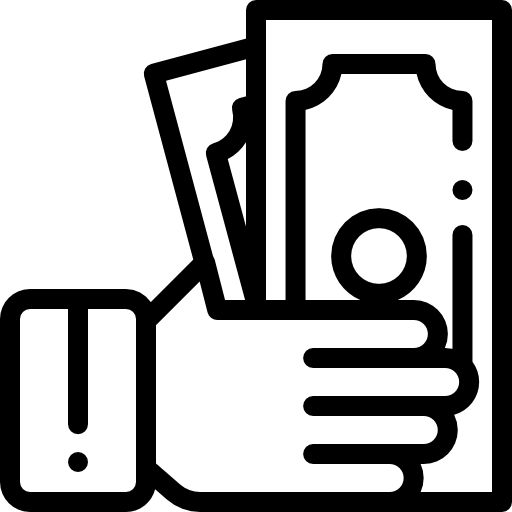 A live example to give you your life back. 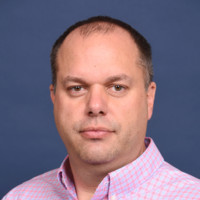 Once you attend the workshop you're going to have a plan to...

I'll show you how to architect your code layout.

Most software and tech gurus trot out a rags-to-riches story and how inspiration and success hit them overnight.

They found success virtually overnight and developed something in a marathon session over the course of a few days.

Brands like Facebook, Amazon, Apple, Microsoft, and Google (FAANG) appear to not employ design or designers, but rather just pull inspiration from the air, or from a cult-like leader.

I believed that usability and experiences just came from the ether and that there were no processes or methods to bake User Experiences into the software products I was creating.

I have been in love with writing and creating software for over 2 decades, and of all the things I do very well, it is one of two things I am the very best at. At the bottom of this section, I will tell you the other one.

My first programming job was reworking mechanical altitude and attitude displays for airplanes with software. It was here that the bug of creating usable software bit me and made me realize that I had a talent for creating it.

However, I was disappointed that in those fledgling days of the early internet I could not find the cutting-edge Software Usability science that was brewing at that time in University Labs and was not aware of the Nobel Prizes that were being earned at the time. This information would come much much later in my career.

I spent over a decade always thinking about the humans that had to touch my software, and creating things that were well-liked by its users. Organically I came up with a few rules and methods to make better, more usable software.

Fast forward a few years, and I was tired of writing software day in and day out. I left developing software full-time to join a technical sales team. I was still able to write some software but was no longer overburdened feeling that something more about software usability was out there but wasn't sure where to find it.

I continued to read and explore this topic and beginning 11 years ago I really dove in.

I logged as many bugs as I could against products that were not working well.

Shockingly this didn't work, since these bugs came way too late in the process, way, way, way, way after developers had moved on.

I read countless articles and became a huge fan of many luminaries in Design.

I consumed articles about the Science, Art, Patterns, and Methods of Design avoiding the opinions that far too often encompass design decisions.

Finally, in 2014 I began a 2-year journey at the Institute of Design, in Chicago, affiliated with the Illinois Institute of Technology. It was there that I learned about the many factors that influence all humans and how that impacts your ability as a Software Developer to have the prestige you deserve.

I've taken everything I have learned in the last 25 years and distilled it down to the essence needed for Software Designer Developers. Please check out my community.

I've created the Design4Developers.io community to gather this thinking and make it available to you for free.

I am hosting this FREE WORKSHOP to give you the building blocks to make more usable software, in turn giving you the power and influence you want in your organization.

Since you made it this far, my other skill...I make a mean campfire.

You’d rather spend your days...

You Want To Lead

Getting The Results You Desire Without

Live Review of Your Software Usability

Here's how it's going to roll out..

During The Workshop You'll Have My Full Support

That will help you understand how to implement

and customize the teachings.

I've taken everything I have learned in the last 25 years and distilled it down to the essence needed for Software Designer Developers.

Take advantage of my 25 years of experience in this space making software that is better for you and your users.

Learn from my mistakes and missteps and save yourself countless years in learning from me.

I have waiting way too long to put this kind of content out there, please take advantage of it.

Signup for the Free